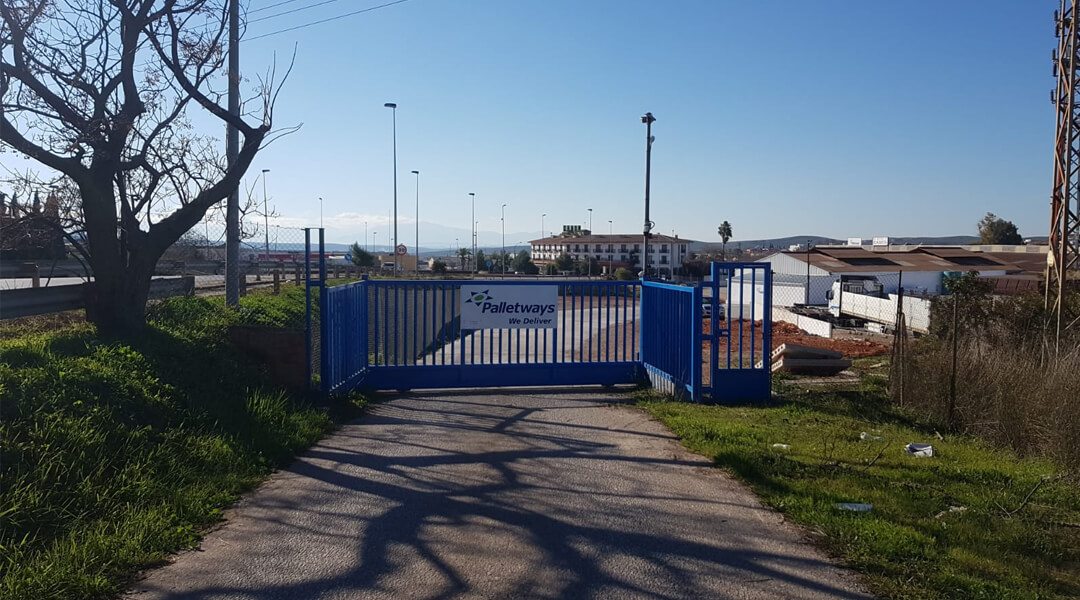 Palletways Iberia has moved two of its Hubs to larger facilities to increase capacity across the Palletways Group’s operations, which has networks in the UK and across Europe.

The Iberia network has more than a decade of experience across the Iberian Peninsula and Islands. Despite worldwide challenges, it has continued to secure new customers, recruit new members and grow the business, which has doubled in size in just five years.

Continuing its growth, the team has relocated its Central Hub on the Iberian Peninsula to a 40,000m2 facility in Alcalá de Henares, Madrid with a building accommodating 14,000m2.  Its strategic location, close to the A-2, M-100 and R-2, will allow for the improved transportation of goods and will include Palletways’ Central Hub and the Iberia network’s headquarters.

The building has been constructed with sustainability in mind with an optimal use of resources - more than 40,000 m2 of ground material has been crushed and used as gravel in the new foundations - and the facilities are equipped with solar panels and LED lighting.

Gregorio Hernando, managing director for Palletways Iberia, said: "These new facilities are a clear response to the growth we’ve experienced. The improved location in Madrid means we’ll be in a position to provide an enhanced service and optimising our operations will enable us to become even more efficient, helping us achieve our ambitious target to double the volumes we currently handle from Alcalá.”

Meanwhile, just five years since the launch of its South Hub in Jaén, the network has scaled up to larger 18,000m2 facilities in Bailén, which will allow the Iberia network to handle more than three times the volumes in 2022. The premises are ideally located for connections to the main peninsular land routes to enable the network to efficiently serve Andalusia, Extremadura, Murcia, Albacete, Ciudad Real, Cuenca as well as extending its coverage into Alicante.

Careful consideration has been given to the design of the facilities in Madrid and Bailén to accommodate mega trucks and duo trailers that need sufficient space to manoeuvre and ensure they circulate with internal traffic flow. Palletways is using these vehicles on a near daily basis as it strives to improve its carbon footprint.

Gregorio adds: “Our South Hub has grown beyond all expectations since its launch in 2017.  Establishing ourselves in Bailén will allow us to continue to grow and support the needs of our local customers and crucially, other Palletways networks in the UK and across Europe.”

Luis Zubialde, Palletways’ group chief executive officer, added: “The need to relocate to larger facilities signals significant achievements for the Iberia team and wider Palletways Group. The two locations represent a fantastic groupwide opportunity - we now have the capability to handle increasing volumes and this investment in infrastructure is testament to our prominence in the industry.”