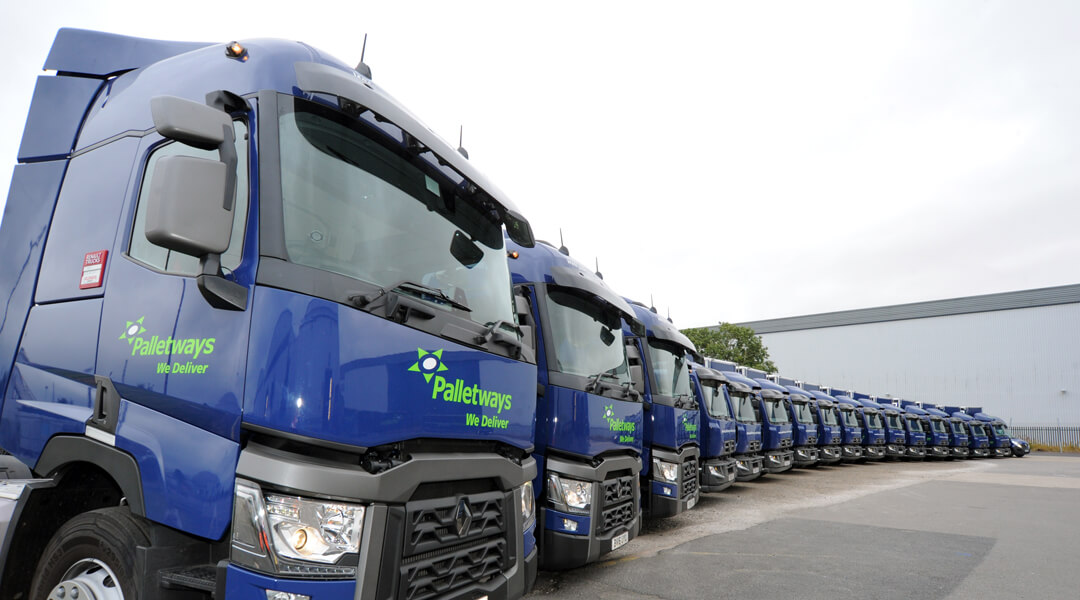 The Palletways Group, Europe’s largest and fastest growing express palletised freight network, has marked 20 years since the launch of its Italian network.

Palletways Italy was the Group’s first network outside of the UK. It was founded in early 2002 from its base in Isola Rizza (VR) and moved 69 pallets during its first night of trading. Just two years later, the business relocated to Funo di Argelato (BO) before finally establishing its headquarters in Calderara di Reno (BO) in 2007. Today, the network operates out of three hubs in Bologna, Milan and Avellino, and its network of 130 members collectively handle an average of 11,000 pallets every night.

Massimiliano Peres, CEO of Palletways Italy, said: "Reaching two decades in business is a remarkable achievement. It gives us the opportunity to celebrate our achievements and above all, express our gratitude to our network members – from the longstanding ones that have been with us from the start and new companies that have recently joined.

“We’ve grown at a phenomenal rate - our 190+ members of staff and robust network of members serve an ever-increasing number of customers domestically and internationally via the Palletways Group’s networks in the UK and across Europe.

"We have come a long way over the past 20 years. We want to go further by being at the forefront of an ever-changing market and we’ll celebrate this anniversary with an important announcement in the coming months. We’re looking to the future with renewed optimism, focusing on quality of service, promptness and speed of information, development of our international services and technological innovation through an increasingly widespread European network.”

Luis Zubialde, the Palletways’ Group’s chief executive officer, added: “The launch of Palletways Italy is where our pan-European network journey started. The network has faced - and overcome - numerous challenges over the past two decades, such as the digital transition and the boom in e-commerce, by going beyond its core business of B2B and extending its services to B2C, and opening up market opportunities for the Group’s UK and Europe operations.”

The Palletways Group, founded in the UK in 1994 and part of Imperial Logistics (Imperial) since 2016, began developing its pan-European network in 2002, starting with Italy and today operates in 24 markets with over 450 network members and over 20 hubs.