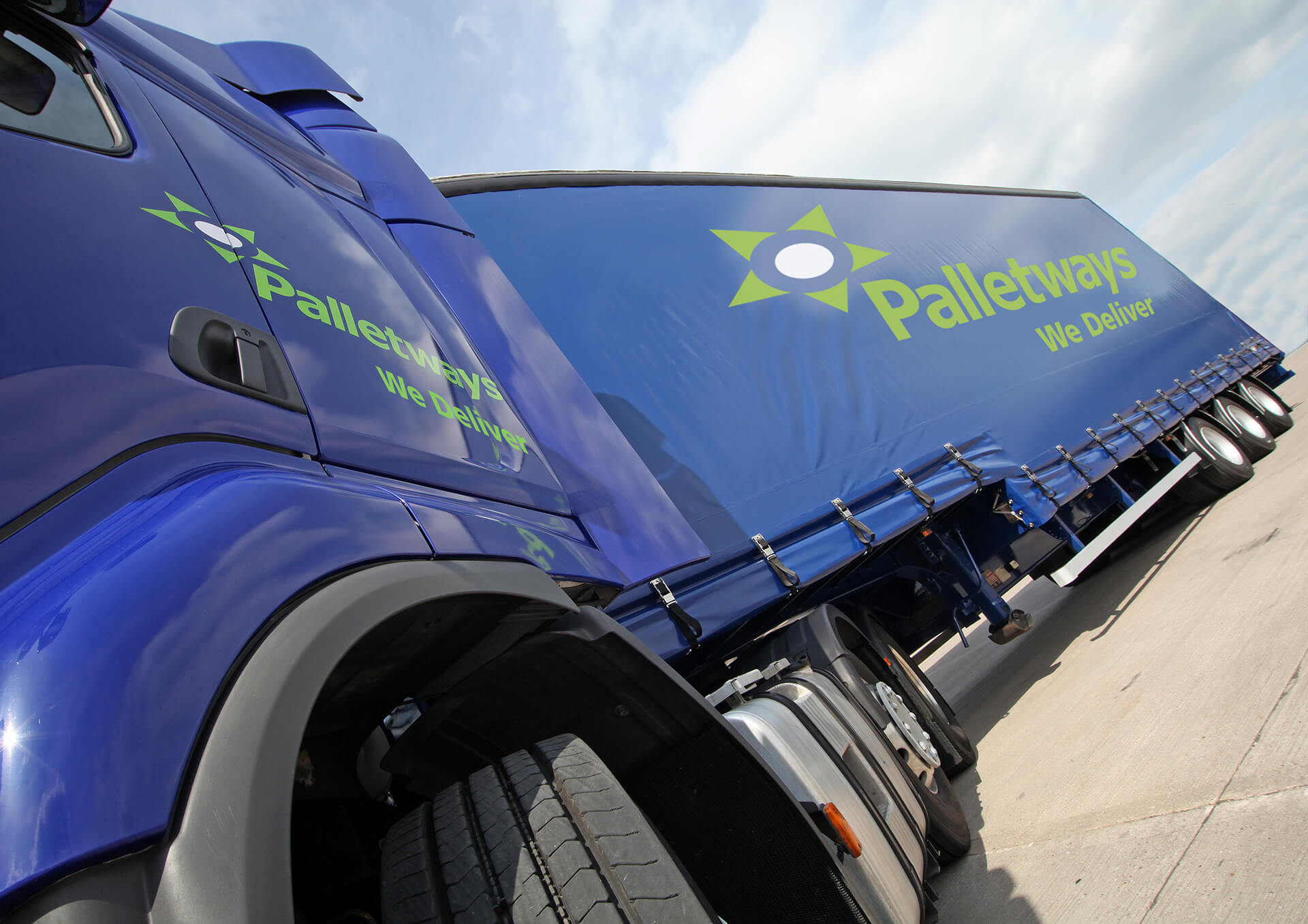 ChriKo’s introduction is set to benefit Palletways Germany’s customers through sustainable improvements in transit times and services in Saarland. The company has been working successfully with the Palletways Group for some time.

The internationally active logistics service provider, which also has locations in Great Britain and Germany, takes over parts of the postcode areas of Depot 324/Kastner (postcodes 55 and 67) as well as serving the entire postcode 66.  It’s thought this new partnership will result in shorter tracking distances for 80 % of shipments and  transit time optimisation from 48 to 24 hours with AM and timed services now being offered.

Abraham Garcia Martinez, executive director of Palletways Germany, said:  “We welcome at Palletways Germany the four managing directors of ChriKo Group; Christian Kolenda, Tommy Toppmöller, Marco Kaiser and Kevin Seaman. We wish the entire ChriKo team every success in the expansion of their general cargo business activities and we very much look forward to working together.”

ChriKo S.a.r.l. was founded in 2012 and specialises in Europe-wide LTL and FTL transport, procurement logistics and warehousing with a total of 21,000 m² of space. The company has its own modern fleet of vehicles, including three vehicles for local transport and twelve trucks for long-distance transport.  ChriKo also uses 35 further vehicles via freight carriers. It employs 25 staff and 20 drivers at its locations in Luxembourg (Grevenmacher), Germany (Neunkirchen) and Great Britain (Suffolk).

The company attaches great importance to environmental protection and is certified to DIN ISO 9001 with certification to DIN ISO 14001:2004 following later this year.